Why is Dubai the best location for trade companies? 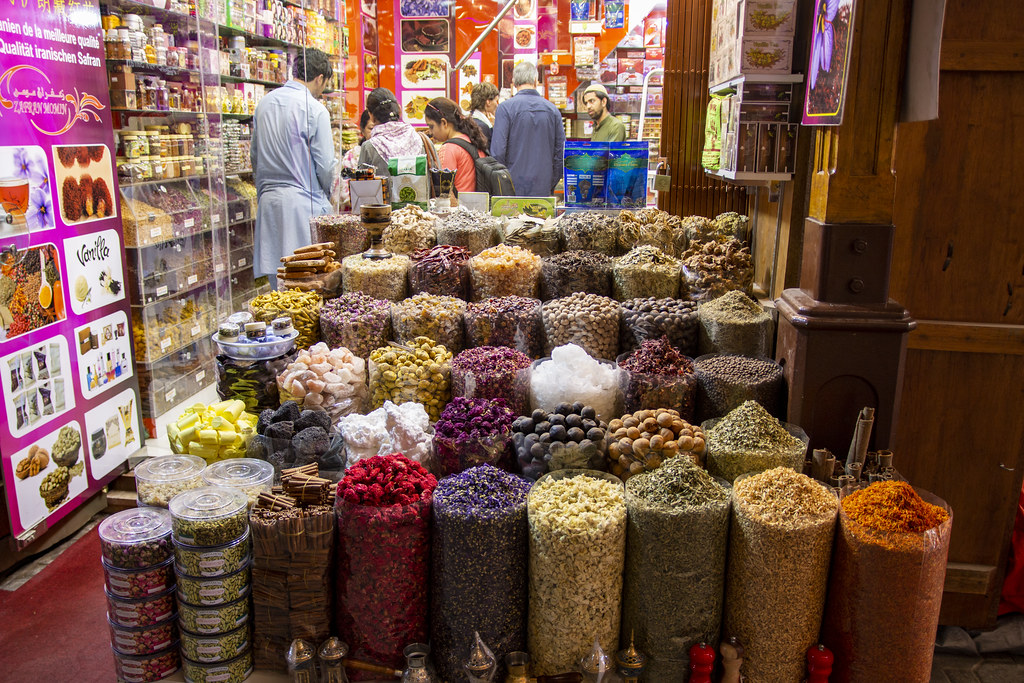 Trading in Dubai has been going on for more than 4000 years, and the city claims to have trade ties with Egypt and the Indian subcontinent. However, after the broad vision of non-oil progressions and the construction of Dubai Creek, Dubai emerged as a regional hub of commerce.

In addition to being a member of the World Trade Organization, Dubai provides trading businesses in Dubai with a well-structured commercial enterprise, a safe market space, and secure investment opportunities. Establishing a trading business in Dubai also facilitates the development of stable and open trade connections, which makes it easier to break into the worldwide market.

Does the fact that so many importers and exporters are interested in establishing a trading company in Dubai, however, represent the sole factors contributing to the high demand? Consider the following reasons why Dubai is the ideal location to do business in the trading industry.

Reports to Back Up Your Case

According to recent statistics, the Dubai Economy’s quarterly Composite Business Confidence Index (BCI) demonstrated the remarkable increase achieved by the trade businesses in the Emirate of Dubai. Taking into account all of the industries in the area, the study indicated that the trade sector has reaped the most benefits. Furthermore, the study indicated that export markets and initiatives linked to trade are driving Dubai’s economic development in the run-up to the 2020 Dubai World Expo.

“An evaluation of expectations across major economic sectors showed that the trade sector maintains the strongest position among the other sectors,” according to another media source. “It has been predicted that the third quarter of 2019 would see an increase in sales income, profitability, hiring, and purchase orders when compared to other manufacturing and services sectors”, the study said.

Factors that contribute to Dubai being the greatest location for doing business include:

As a result of its advantageous geographic location, Dubai is a significant international trade hub and the headquarters of a number of regional and worldwide corporations. The geographic position of Dubai, as well as its excellent connections, make it a popular trading destination around the globe. The geographic location of Dubai is important because it provides a solid foundation for the trade industry there. Dubai’s strategic position makes it an excellent interface as well as a key connecting hub for the twenty-first century. Located in the Middle East, Dubai is a global commercial hub that links Asia, Africa, and a number of European countries.

The Economy of Dubai

Trading in Dubai is governed by an environment that is well-maintained and well-served. The approach is developed in conjunction with the supporting measures implemented by the government. The government recognises that commerce in Dubai is critical to the development of the economy and the diversification of its growth. So they try to create an environment that is convenient and attractive for traders in Dubai.

The attractive trade laws and practises of Dubai are a significant contributor to the country’s economic development. Liberal trade regimes are available in the city of Dubai as well as in many other Emirates. Regional trade agreements, as well as increased market access for goods as a result of multilateral and bilateral trade liberalisation, provide value to the region’s trade policy. Furthermore, the fiscal benefits – such as the absence of import or export taxes, the absence of exchange controls, and the absence of trade obstacles – have encouraged a number of traders to establish trading operations in Dubai.

In addition to foreign trade partners and double taxation arrangements that assist importers and exporters in reducing their tax obligations, Dubai offers many other tax benefits and privileges. The government has long promoted business in Dubai and has worked toward the establishment of a tax-advantageous trading system for the industry. As part of its commitment to implementing ground-breaking and creative policies, the UAE has entered into numerous agreements with several of its foreign trade partners in order to avoid “double taxation.”

In the event that goods are taxed, the average tariff rate is just 5 percent, while free trade zones provide extra advantages such as exemptions from taxes and customs charges. With the exception of alcoholic beverages and tobacco products, which are subject to a 50 percent and 100 percent tax, respectively.

Opening up trade ties, often known as free trade policy, and providing merchants with the flexibility they need have prompted trading firms from all over the globe to establish trading operations in Dubai. The establishment of an open trading relationship in Dubai is permissible for merchants who do not want to discriminate between the imports and exports of a foreign jurisdiction. Trades may freely purchase or sell from other economies, and no quotas, taxes, or subsidies are imposed by the government.

Trades with a wide range of products

The trade sector has both monetary and fiscal policy room to expand in the short future, which is encouraging. The study said that an extensive strategy to attract direct foreign investment, primarily in the trade sector, is now being developed according to recent media reports. According to the study, these tactics will not only encircle free zones and energy sectors, but they will also extend different restricted industries in the area. According to the study, small and medium-sized enterprises (SMEs) trade firms would have access to non-bank and capital market funding alternatives, which will help to boost private sector development and diversify the economy.

It is advantageous to establish a trading company in Dubai as well as a result of the many lucrative commercial regulations that govern the area. Consider the Unified Economic Agreement (UEA) under the Gulf Cooperation Council (GCC), which established a free trade area between the GCC nations and is consistent with Article XXIV of the General Agreement on Tariffs and Trade (1994). (GATT 1994). Customs tariffs and other onerous restrictions on commerce were removed in all trade between GCC nations for products originating in the GCC under the terms of the free trade area.

Furthermore, Dubai, as well as the whole United Arab Emirates, is a member of the Greater Arab Free Trade Area (GAFTA), which came into effect on January 1, 1998. As of the first day of January 2005, GAFTA abolished all customs duties between GAFTA member countries. GAFTA only applies to the trade of commodities; however, members are now engaged in talks to establish a similar agreement for the exchange of services. There are many such advantages, and the United Arab Emirates has also signed numerous agreements for commercial, economic, and technological cooperation with a plethora of nations.

Visa Requirements Have Been Relaxed

The United Arab Emirates is a friendly country with a diverse population. Following a series of changes in regard to visa regulations, the United Arab Emirates has recently eased visa limits and provided a number of benefits for investment visa holders. A 10-year visa for highly qualified employees and investors has been introduced as a result, which is anticipated to increase overall confidence among the business community and investors in committing to the UAE market.

What if you had the opportunity to establish a trade company in Dubai?

If you are considering making an investment in the trading industry or if you want to create a trading business in Dubai, Generis Global will help you determine the most cost-effective and simple method to do so.

Generis Global is a prominent supplier of business establishment services in Dubai. We have helped a number of company owners and small and medium-sized enterprises (SMEs) in establishing trade businesses in Dubai and across the UAE.

Speak with our company setup consultants to learn more about this very lucrative industry. To learn more about how to establish a trading company in Dubai, schedule a free consultation with one of our experts or business setup advisors now!