How to get a general trading license in Dubai

Obtaining a general trading licence in Dubai is one of the most sought-after and frequently granted trade licences in Dubai and across the United Arab Emirates. This is due to the fact that Dubai is gradually establishing itself as one of the globe’s most important business centres, not just in the Middle East but also across the rest of the world. This ideal geographic position has made it very popular with worldwide businesses, especially commodities dealers, who have taken advantage of the opportunity. 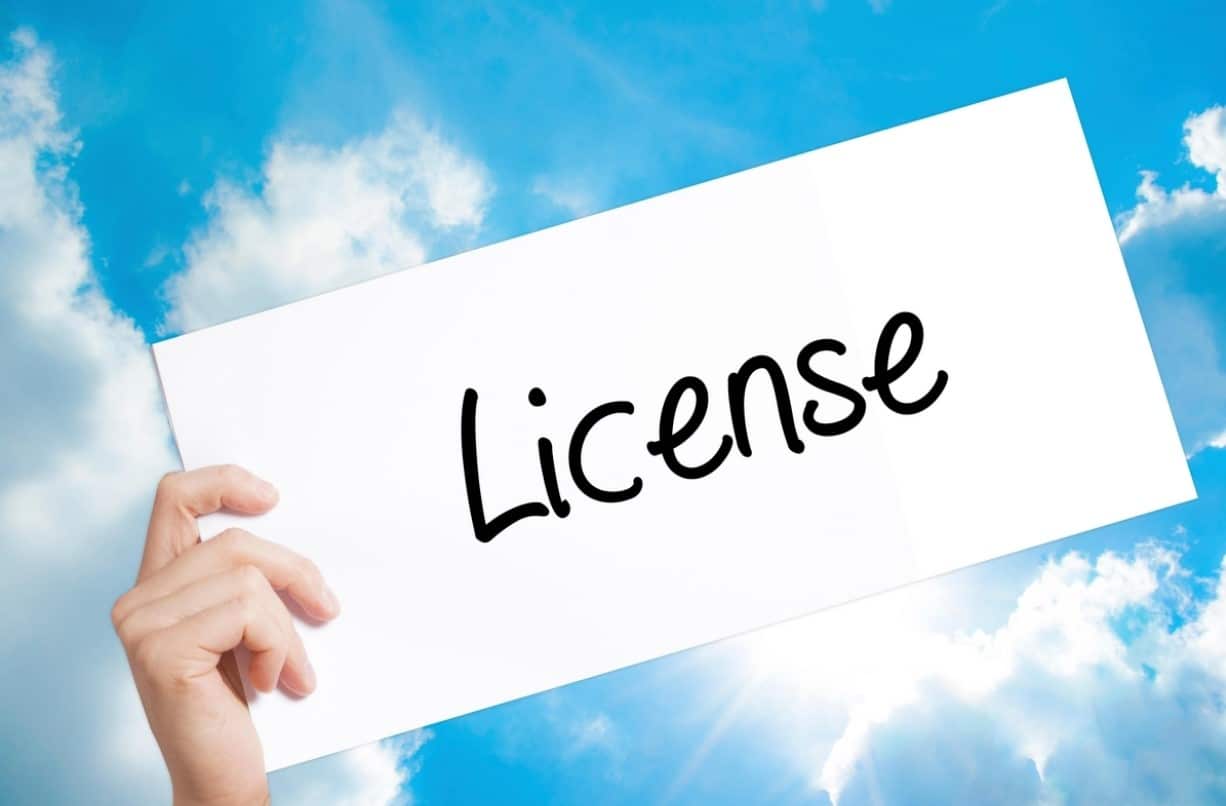 What is general trading and how does it work?

Generally speaking, general trade refers to the action of dealing in a wide variety of commodities and across a wide range of sectors.

The Department of Economic Development (DED) is the government body in Dubai that is in charge of granting trade permits to companies doing business in the city. The following is how it describes general trading:

General Trading is comprised of commercial enterprises that are legally permitted by the UAE government to participate in the activities of importing, trading, and re-exporting commodities. Some trading operations may not require permissions, while others do necessitate special approvals. Even though a commercial activity requires specific permission, it is possible to acquire a general trading licence by obtaining the required NOC (No Objection Certificate) from the appropriate government agencies.

A broad trading business is not limited to a single kind of trade activity or industry. It may do business in a wide range of industries, from equipment and chemicals to real estate and food trade, all under the same licence.

Commodity dealing in the United Arab Emirates needs a commercial trade licence, which may be divided into two categories:

trade in general trading in particular products
To establish a general trading business in Dubai or any other emirate of the United Arab Emirates, you must first apply for a General Trading License, which is also known as a Commercial License, with the Dubai Economic Department (DED).

Trading a single commodity requires the acquisition of a trading licence that is unique to that commodity. For example, if you want to establish a food trading company in Dubai, you must first get a Food Trading License from the government.

The cost of obtaining a general trade licence in Dubai is also somewhat higher. This is due to the fact that it enables you to deal in several goods under a single licence, as well as providing more opportunities for company development and diversification. It is thus more cost-effective as compared to a single-activity licence, as a result of which it is more popular.

Here’s a brief look at the differences between a general trading licence and a regular trade licence.

LICENSE FOR REGULAR TRADING
Allows for the trade of a broad variety of goods.
Only one kind of goods may be traded at a time.
Allows for commerce across a variety of sectors.
Trade is restricted to a single sector.
The cost of a licence is much greater than the average.
The cost of a licence is quite inexpensive.
Business diversification has a wide range of possibilities.
There is no room for business diversification.

While general trading encompasses a wide range of operations, some of the most frequent commercial activities that fall within the purview of a general trade licence in Dubai include the following.

Retail business specialising on import and export
Selling things over the internet
Trading a variety of goods
Medical goods are those that are used to treat people (Dubai Health Authority approval required)
The procedure for obtaining a general trade licence in Dubai is as follows:

Previously, in order to establish a general trade business in the UAE, a foreign entrepreneur was needed to associate with an Emirati, known as a Local Sponsor. When this arrangement was first established, the shareholding structure was 51-49, with 51 percent of the shares handed over to the local sponsor and 49 percent of the shares remaining in the possession of the foreign owner.

However, as a foreign entrepreneur, you may now maintain 100 percent ownership as well as 100 percent earnings in your general trading business according to recent changes to the Commercial Companies Law (CCL) enacted by the UAE government.

The following are the papers that must be submitted in order to apply for a general trade licence:

If you are a resident of the United Arab Emirates,

a photocopy of your passport
Copy of the UAE residency visa
a copy of your Emirates ID
If you are a non-resident of the United Arab Emirates,

a photocopy of your passport
Copy of the visa for a travel to the United Arab Emirates
Making an application for a general trade licence is a simple procedure that consists of the following steps:

You have complete control over your company.
In less than an hour, a business licence was granted.
The presence of an office is not a prerequisite for obtaining a licence.
Repatriation of earnings and wealth to their respective countries
Interested in becoming a seller on e-commerce sites such as Amazon and Noon
There are no limitations on the number of activities or products that may be performed under a single licence.
Business having a broad reach that is not restricted in terms of distribution
You may get the licence from your place of residency, rather than having to go to the UAE.
Conclusion

Among the most common business licences in the nation, general trade is one of the most well-known, and for good reason. Finding a contract that provides the most competitive price for a general trade licence in Dubai is difficult. For this reason, it is essential that you reach out to the appropriate individuals in order to get appropriate guidance and assistance for your business creation in a foreign nation.