With a focus on reducing dependence on oil export income, creating a revolutionary infrastructure, and maintaining a compact economic perspective that is dynamic enough to produce great outcomes, Dubai is a leader in the region. The diversification strategy has proved to be successful, and it has resulted in a favourable business environment, as the Dubai government continues to work hard to open up new opportunities for company owners. 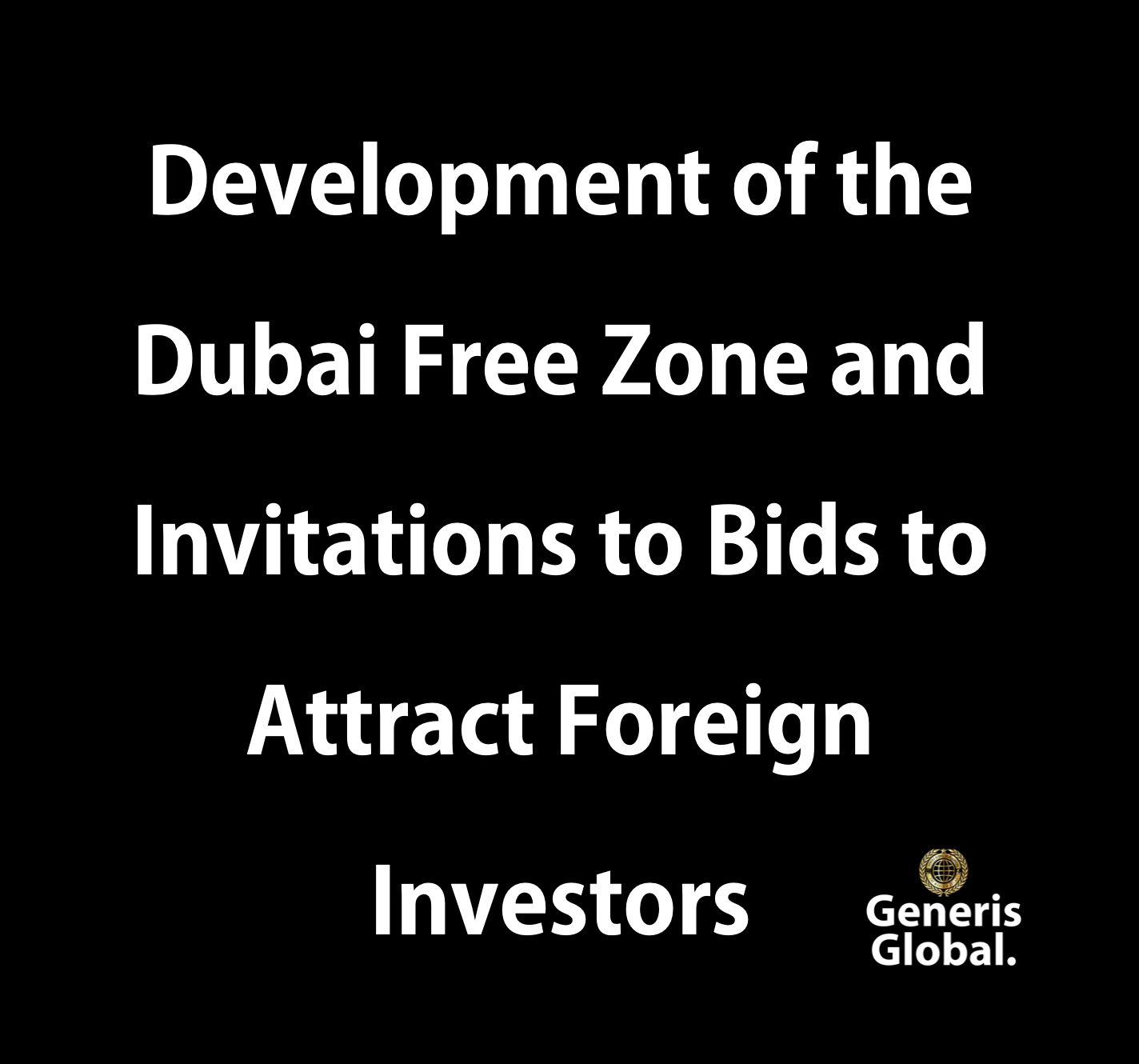 Dubai envisioned a change that would take less than 50 years, but how did this transition occur so quickly? What idea did this Arab Emirate adopt in order to preserve and maintain its development and prosperity?

Dubai, in contrast to its rivals, played it smart. The economic environment established by Dubai attracted a number of active international investors, while other areas of the UAE continued to engage in the oil industry. Dubai was 25 percent reliant on oil in the 1990s, but by 2015, this had dropped to just 4 percent reliant on oil. A step further, Dubai introduced the idea of Free Zones to the United Arab Emirates, providing full leverage, simplified regulations, and the removal of restricted processes in order to attract foreign investment and attract foreign markets. This concept was subsequently copied throughout the nation and across the region as a result of its success.

Take, for example, some of the flourishing Free Zones found around the city:

The Dubai Multi Commodities Centre (DMCC), which has over 7,330 active registrations, is the biggest and one of the fastest expanding free zones in the United Arab Emirates, according to the World Bank.

According to the DMCC, approximately 200 businesses seek to become members of the organisation each month, resulting in a retention rate of 94 percent. As a result, in order to satisfy the growing demand, the centre has announced plans to build the world’s highest commercial skyscraper.

It is also planned for the Dubai Multi Commodities Centre to expand its capacity by allowing additional businesses to register, at which time the DMCC expects to be nearly completely full.

DMCC businesses are split into three groups: one-third from South Asia, one-third from the Middle East (including the United Arab Emirates), and the remaining third from Western Europe and North America (DMCC companies). The Dubai Multi Commodity Center (DMCC) has emerged as a significant facilitator of international trade operations originating in Asia, Africa, South America, the United States, and many other areas of Europe.

DMCC, which was established in 2002, was the first free zone authority in the United Arab Emirates to provide freehold premises for commercial purposes in addition to the usual free zone services. As of now, the DMCC has over 95 percent of formed companies that are totally new to the Dubai market, demonstrating the growing attractiveness of the destination among international entrepreneurs.

According to the most recent statistics, the Jebel Ali Free Zone generated commerce worth $87.6 billion. Because of this growth, the total number of businesses has increased by 8 percent during 2015, with a total workforce of 144,000 people at the end of 2015.

The Dubai International Financial Centre (DIFC) Free Zone has been instrumental in the development of the region’s financial industries. This flourishing jurisdiction is home to a number of monetary centres, which include multinational banks and well-known financial institutions, among others.

The Dubai International Financial Centre (DIFC) was created just a decade ago, yet it has already made significant contributions to the development of the Dubai economy. Dubai International Financial Centre contributes approximately 12 percent of Dubai’s GDP, showing rapid development – the DIFC’s growth rate in 2015 was 27 percent, according to the most recent data.

This world-class financial services centre is serviced by the DIFC, which is an autonomously organised entity overseen by the DFSA [Dubai Financial Services Authority]. Over 1,500 businesses are backed by a common law system that is widely used throughout the globe, making the DIFC an increasingly appealing proposition for companies from all over the world. It is predicted that the DIFC area would quadruple in size by 2024, according to a futuristic perspective to the sector.

TECOM Investments provides a protective barrier. Dubai Media City has risen quickly in recent years, with a slew of media companies making their mark in the industry. The Free Zone jurisdiction – which has been deliberately planned to link the crossroads of Africa, the Middle East, and South Asia – is home to a number of multinational and national media firms.

Dubai Media City, which opened its doors in 2001, is home to more than 1400 businesses with thousands of employees and hundreds of freelance workers. Media-related business enterprises have sprung up to become a part of this exclusive community. Company operations may be carried out with flexibility and community synergy thanks to the infrastructure supplied and the atmosphere created by the DMC. Because it is located in a Free Zone, the economic worth of such a business is enormous.

Dubai Internet City, a subsidiary of TECOM Investments and a Free Zone institution that primarily serves the information technology industry, was established in 2003. Sheikh Zayed Road is one of the most sought-after sites for international companies because of its low population and close access to other major cities.

The community has reacted positively to the recent proposal to establish an Innovation Hub. On the project, TECOM has made an investment of AED 4.5 billion, which is distributed across an area of 1.6 million square feet. The Innovation Hub in Dubai Internet City will concentrate on a variety of topics including the entrepreneurial environment, technology and media innovation, smart education and sciences, commercial buildings and retail space, hotels, and other related topics.

This innovative development module into an investment-driven economy – which aims to diversify the economy away from its reliance on oil and create various sources of revenue – is supported by the Dubai Free Zone Authority (DAFZA).

In recent months, the Dubai Airport Free Zone completed a series of seminars in Asian nations, establishing a key effort to develop strong collaboration and commercial ties between the free zone and the worldwide business community, according to the free zone. DAFZA has made an effort to establish itself as a leader in the field of assisting creative companies in Dubai.

Be a part of this world-renowned metropolis!

As a result, many operational free zones in Dubai have been established to cater to particular sectors such as technology, media, healthcare, finance, communication, and others, among others. In recent years, the free zones have played a positive role in the development of the UAE’s economic infrastructure. In 2015, the responsibility of Dubai free zones accounted for nearly half of all foreign direct investment (FDI) in the emirate. Be a part of the most prestigious city in the world and make the best choice possible with Generis Global. We assist you with company creation in Dubai free zones and guide you through the Free Zone rules, regularities, advantages, restrictions, and other aspects of doing business in Dubai. Call us right away!