This is how Dubai tops ease of doing business 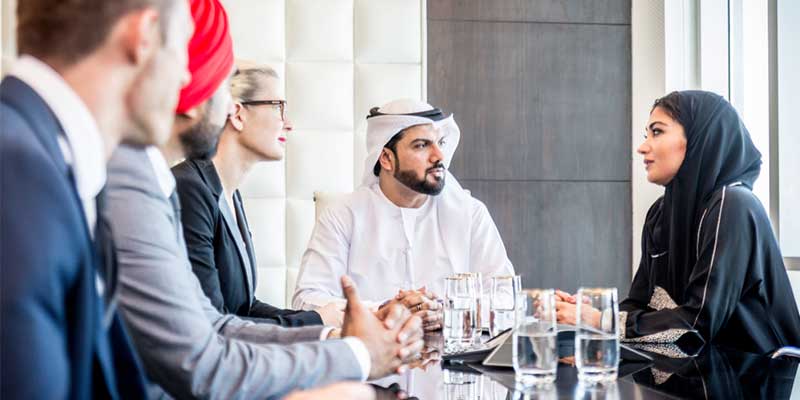 The kingdom, which is propelled by a diverse economy, has achieved a significant milestone on the global commercial stage. The United Arab Emirates has just risen to the eleventh place in the World Bank’s Annual Ranking of Ease of Doing Business. The United Arab Emirates has risen ten places on the list since last year, which is important news for foreign investors and ambitious entrepreneurs who are contemplating expanding their businesses in the UAE.

Before you get out your notebook and start making preparations for establishing a business in the United Arab Emirates, here’s everything you need to know.

What is the “Ease of Doing Business” rating and how does it work?

The World Bank publishes an annual assessment on the ease with which businesses may conduct their operations. The World Bank rates different nations according to how simple it is to start a company in that country. However, nations that start a corridor of opportunities and infrastructure to guarantee the commercial development of companies in the area are taken into consideration in the study as well.

Since the United Arab Emirates is ranked 11th in this category, it not only meets the criteria for a simple company establishment, but it also provides excellent subsidies and infrastructure to companies looking to expand their operations in this rapidly developing nation.

How did the United Arab Emirates get the highest rating in the “Ease of Doing Business” report?

You may be asking what reasons contributed to the UAE being the most sought-after location for foreign investment and why you should consider establishing a business in the UAE. Here’s what you should know. The following are the explanations on why this is the case.

One possible explanation for the ease with which international investors may do business in the United Arab Emirates is the introduction of new kinds of licences and more lenient compliance requirements in Dubai Mainland. Immediate licences, commercial permissions, and lower licencing costs have all been introduced in the UAE in recent years, attracting a large number of international investors to the country.

The establishment of the ‘Real Estate Investment Opportunity Initiative’ is a standout move done by the United Arab Emirates. Not only has this move resulted in the deregulation of the country’s real estate market, but it has also expanded the number of investment possibilities available. The most notable feature of this project is that it allows for partial real-estate ownership as well as a streamlined rental collecting process.

Energy, online services, and infrastructure are three of the most important factors to consider.

Taxes and the judiciary are favourable.

These are some of the characteristics that have contributed to the UAE’s rise in the “Ease of Doing Business” rankings. It is no surprise that the United Arab Emirates has become a popular destination for business executives and entrepreneurs from across the globe.

Generis Global can get you started. Contact us today. Click here to get started and we will be glad to assist you.