Do Promissory Notes Stand the Test of Time in Court?

Promissory notes: Do they stand up in court? They do provided the borrower’s borrowing and repayment conditions are clearly disclosed and signed. 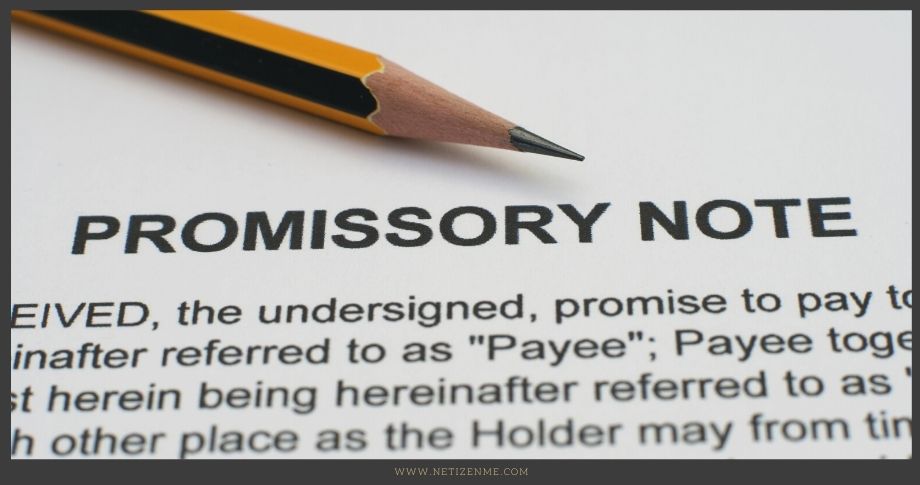 Characteristics of a Promissory Note

A promissory note has the following characteristics:

Date of repayment agreed upon

The interest rate (if any)

The lender keeps the note after the borrower signs it as verification of the loan’s conditions. A copy is normally supplied to the borrower.

The following are the most prevalent forms of promissory notes:

This kind of promissory note is intended to retain a personal record of a loan or loans made between two organisations. Though it might be awkward to utilise legal papers when doing business with family and friends, it is a good practise to do so in order to avoid misunderstanding and strained relationships in the future. A personal promissory note demonstrates that the borrower wants to repay the money and provides security to the lender.

A business contract is frequently the subject of an investment promissory note. These notes are used to support a company. They usually include provisions that describe predicted returns on investments for specified time periods.

“Pay to the order of” is a phrase that appears on promissory notes from time to time. It signifies that the borrower promises to pay to the lender’s instruction.

What Is a Promissory Note and How Do I Sign It?

The manner in which a promissory note should be signed is governed by state legislation, which varies. Promissory notes are needed to be witnessed in certain states, but not in others. Some states require notarization of promissory notes, while others do not.

Promissory notes are sometimes utilised when applying for loans to acquire real estate. In such circumstances, the lending company frequently contracts an agreement to legally seize the borrower’s property if the borrower fails to repay the debt in full when it is due. A mortgage is a term for this kind of transaction.

If the borrower fails, the mortgage-holding corporation may take legal action to sell the borrower’s property and use the revenues to pay off the debt. The legal procedure outlined above is known as a foreclosure.

Failure to repay a loan as agreed upon by both the lender and the borrower may be resolved via a legal action adjudicated in a civil court. However, providing incorrect information on the promissory note or while asking for the loan counts as fraud, which is a criminal violation.