Resumption of mergers and acquisitions reviews by the antitrust regulator 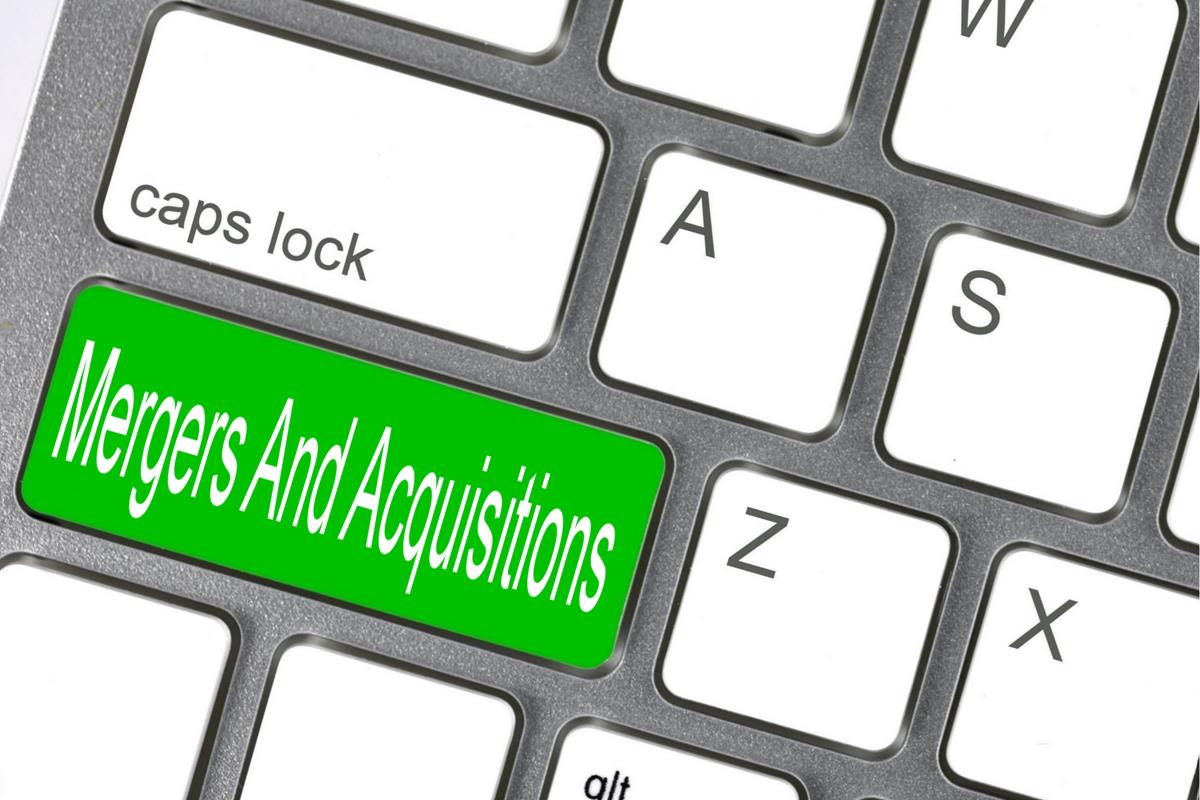 The Philippine Competition Commission said on Wednesday that the motu proprio examination of mergers and acquisitions, which had been halted for a year under the country’s second coronavirus response legislation, will be resumed in the near future.

The Bayanihan to Recover as One Act had previously imposed a ban on non-notifiable merger and acquisition reviews, which would be lifted on September 15.

In light of the lifting of the year-long suspension, and in light of the Commission’s increased market monitoring efforts, the PCC can now conduct motu proprio reviews and flag merger and acquisition transactions that may have potentially anti-competitive effects, regardless of the transaction value, according to PCC Chairperson Arsenio M. Balisacan.

“We are optimistic that the reinstatement of the PCC’s motu proprio review authority would deter transactions that have the potential to be anti-competitive. We will continue to urge businesses to proactively inform the Commission in order to avoid the potentially taxing prospect of unwinding their transactions after the fact,” he said in an additional statement.

According to the PCC, keeping an eye on market competitiveness is “essential,” particularly in the post-pandemic context, in order to guarantee that any company consolidation is avoided or minimised.

A motu proprio examination provides for the evaluation of any mergers and acquisitions that may have the potential to reduce competition in the marketplace.